Bruce Bennedick, who has lived at Ferguson Lodge for over 40 years, shares his story.

In 1973, when Bruce Bennedick was 21, he was involved in a diving accident that left him with a severe spinal cord injury. After spending a few months in rehab, Bruce went home to live with his parents, who were then already in their 60s. ‘I felt like I was a burden on them at that stage of life’, Bruce explains. 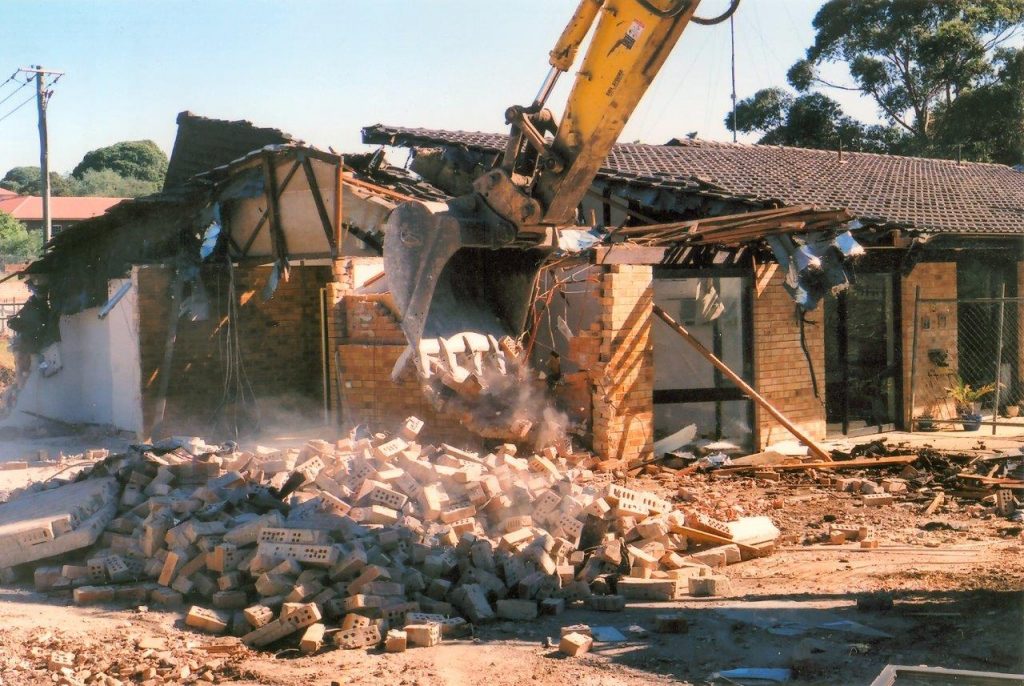 He spent the next seven years living in aged care facilities. ‘There were a few other young people with spinal cord injury in the nursing home’, recalled Bruce. ‘The staff had a bit of empathy towards us, but it was still an aged care facility.’

When Ferguson Lodge opened in 1979, Bruce was one of the first to put his name on the list; and in 1980, Bruce was finally able to move in. ‘It was a Godsend to my family and me. Ferguson Lodge gave me a level of independence away from my family, and they were much more comfortable knowing that I had somewhere to live for the rest of my life.’ 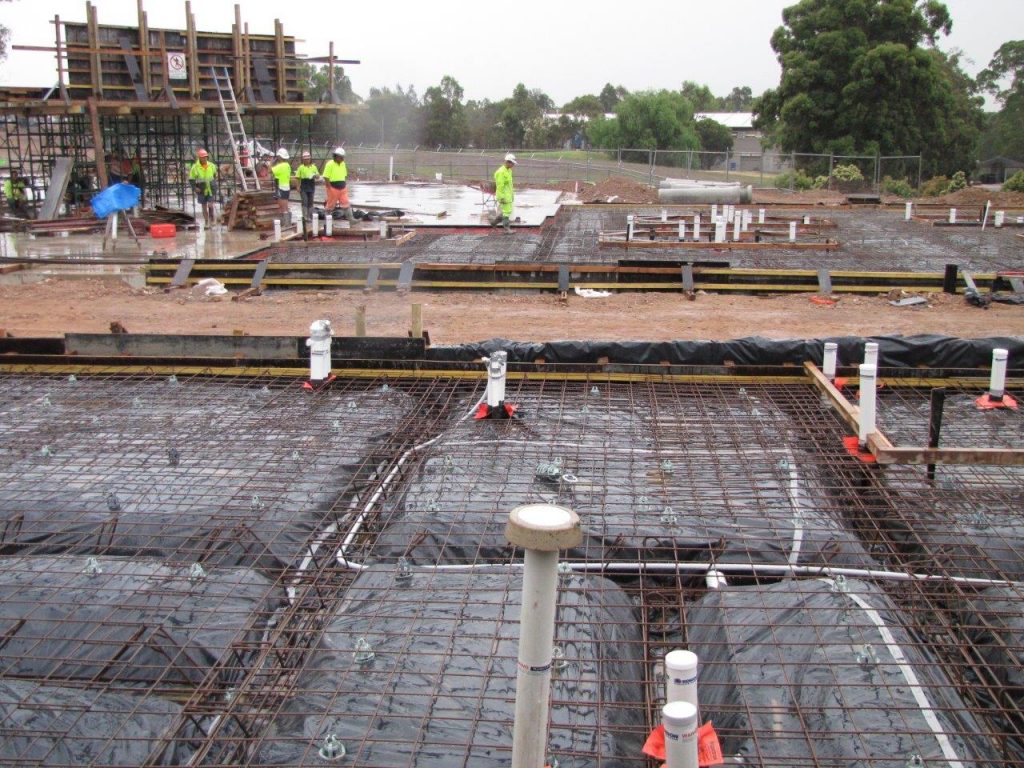 With the care provided at Ferguson Lodge, Bruce was able to carry on his life again. ‘I’ve always been able to come and go as I please and know that somebody was there to help me whenever I got home.’

When construction started on the new buildings Bruce, curious and determined, wondered over, camera at the ready. Day in and day out, Bruce roamed the property documenting this monumental change for Ferguson Lodge. Several of his images have been included throughout this article. 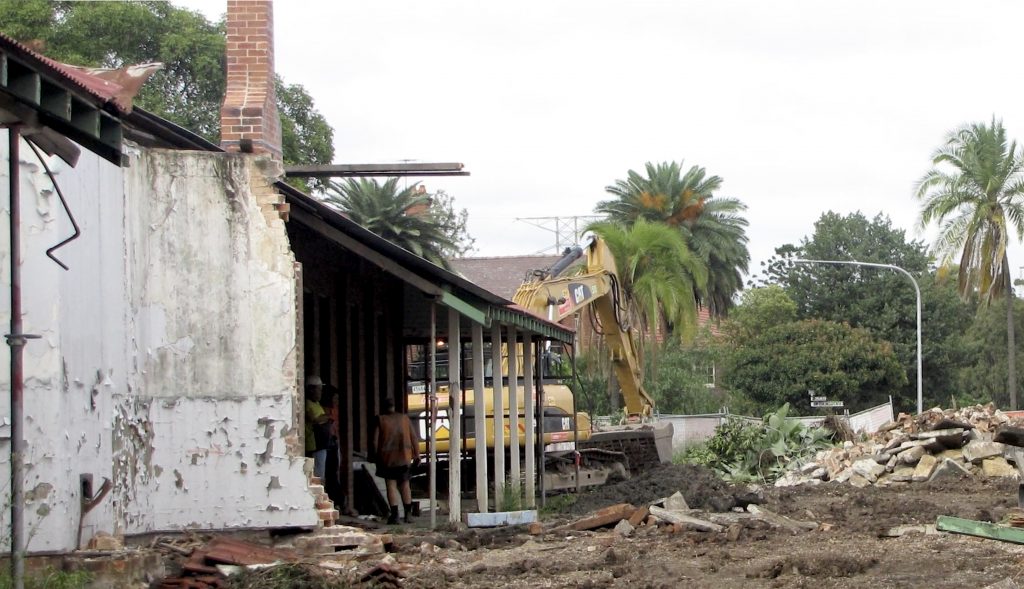 Bruce continues to live at Ferguson Lodge, in the new accommodation he so thoroughly captured. Watch Bruce’s story below to get to know this incredible resident and his remarkable story.